BTD welcomes the band Blacking Out.

I can’t wait to get into your rock’in punk vibes.

Let’s set the tone for our BTD listeners, so  in the band, there’s Paul Keyes who is the lead singer, Gus Palaza on Bass, Dennis Anderson on drums and Steven Kuchinsky on Guitar. Paul at a first glance, I thought you were on keys by looking at your last name “Keyes”, what a cool last name! Not to say the rest of the guys don’t have cool last names… but hey, you gotta admit, that is a cool last name. (lol).

I see you are all from MA, like wow! Paul and Steve met in preschool. What? I mean like, how many people can say they met in preschool. Do you two feel like brothers? I read how the rest of the band came together, I cheated… so I will let you share in your own words how that happened.

So Paul ended up at Dennis’s one night sorta a reunion of sorts with others. Paul and Dennis played music together as kids. He noticed Dennis had drum-set…  Funny thing is Dennis lives ¼ mile from me.  We go way back certainly family. Paul came to me looking to put something together and told Dennis about my endeavors and location etc. . Week later we got together. Paul was always someone I looked up to musically so I agreed instantly a savant of sorts.. (We brew together sometimes too a small tid bit.)

Ok, so now that we got all that out of the way, who is the most rowdy in the band? Who is the most different on stage then in person?

I would say Dennis is most rowdy only because he is a motocross and mountain bike enthusiast and high energy. Great guy. Me and Paul both are a bit reserved in person and go crazy on stage.

What got you guys into playing punk, hardcore, rock, and speed metal?

.Just vibes of several influences we gravitate toward. I’ve experimented with different sounds over the years as personal goals. This project was different as I felt like I was writing more for Pauls vibe verse my own. I’ve always sang so this project with Paul singing gave me some freedom instrumentally.

There must be some musical influences, can you name a few?

We all listen to everything but to keep it short things that shaped us in this project. Motörhead, Misfits, Iron Maiden, Black Sabbath, Hatebreed. Paul and Dennis also bring like  Celtic Frost, Exploited, subhumanz, Gus brings in Incubus, Rush, 311, Chili Peppers, Tool.

So going back to those childhood years, when did music come into your life? Do you remember the day you picked up your first instrument or sang a tune? What was the tune or instrument?

Started with guitar and put it right down at age 10.

I was originally a lead vocalist and messed with piano. It wasn’t till I was 20 did I pick up a guitar.  2 years later I wrote my first album and performed it.

A guitarist can never have one guitar, so Steven how many guitars do you officially own? How about the rest of the band? Do you own or collect gear?

We are ironically are  not gear heads. I’m a song writer at heart. I write on a broken acoustic lol.  We are all similar that way. For the most part we are all rough individuals, we come in and bang and get out.

The music you play, is it the same style that you listen to in your car, or is it completely different?

Great question. Yes it is exactly what we listen to. Over the years, I’ve been influenced by everything from Cocktoo Twins, Indigo Girls, Melinda Carlisle  to Megadeath,  Overkill, Soundgarden  Janes Addiction, Madseason, Pearljam, And Queens of the Stone Age.

So let’s talk about the band name Blacking Out. Can you run me through how that came about?

Well one night Gus almost got ran over by Dennises daughter and the name Backing Out came to mind as a spoof.  We thought that wasn’t fair to his daughter so we added the “L”

I was watching your live footage. You guys look like you are having fun rock’in out. What’s your most favorite song to play onstage and why?

Devil Certified can be fun. It takes energy to play it so we moved it up in our set so we could actually play it lol.

What’s the strangest thing to happen on stage that you can tell us about?

Not much… I do recall first show mid song the mic cable came out of mic for Paul and in the dark in moment couldn’t get it to click in. So I ran over and pointed to the back up mic. I thought it kinda funny. Gotta keep your  humor.

Do you write your own songs? Take me through that thought process.

I typically riff by the pool with acoustic the grow it from there. In last generally feel a channeling vocally but as of late I don’t need that as Paul takes it from there. What’s funny is I’ll name them and Paul uses the name to orchestrate his take. Lately I arrange  in studio with easy drummer software  and further arrange with everyone live.

Speaking of songs, I would like to talk about your track “High as the Sun.” Lots of energy in that track. Can you share with our BTD listeners what that song is all about?

If I could get in Paul’s head it’s about growing up, relationships and how drugs can get the best of people etc.

I have got to ask you about your song “Prickle Brush.” Interesting title, I am sure there is a story behind that, care to share?

On this one I picture confusion being in love verse  friendships verse making mistakes.

“Inspired” is a cool tune. Share your thoughts on that track as well.

This song as many started a very smooth medium paced pop song that in order to make it meld with the rest of our songs had to figure out how to raise its octane. Which we did.  Without inspiration life stands still in my opinion. I we find good in aspects of life as well as people we can shape our lives as well as shape others in the process.

What inspires you to play music?

I think initially it was just something I thought I could do. I started with poetry. Very subconscious why I started. I think now I consider it important for balance.

If I was in the studio while you are recording a song, what would I see? How many retakes would I hear? Would it be a party event or straight to business recording music?

I’ve done it several ways, live everyone at once, separate tracking, Metranome tracking. Typically lately I’m but sober all business, it’s like flying a plane.

What could you tell our BTD listeners that you have never shared in another interview before?

That’s a tough one. I think advice. Never let your job or your music define you. Without it someday you will feel lost. Life family and relationships you harvest are far more important.  Surround yourself with good people.

Lastly a tribute to Gus Palaza who has always been a level above on bass no matter what project or song. As Guitar oriented as my writing is I can’t stress enough how strong of a presence he is in the formula .

It was a pleasure interviewing you! 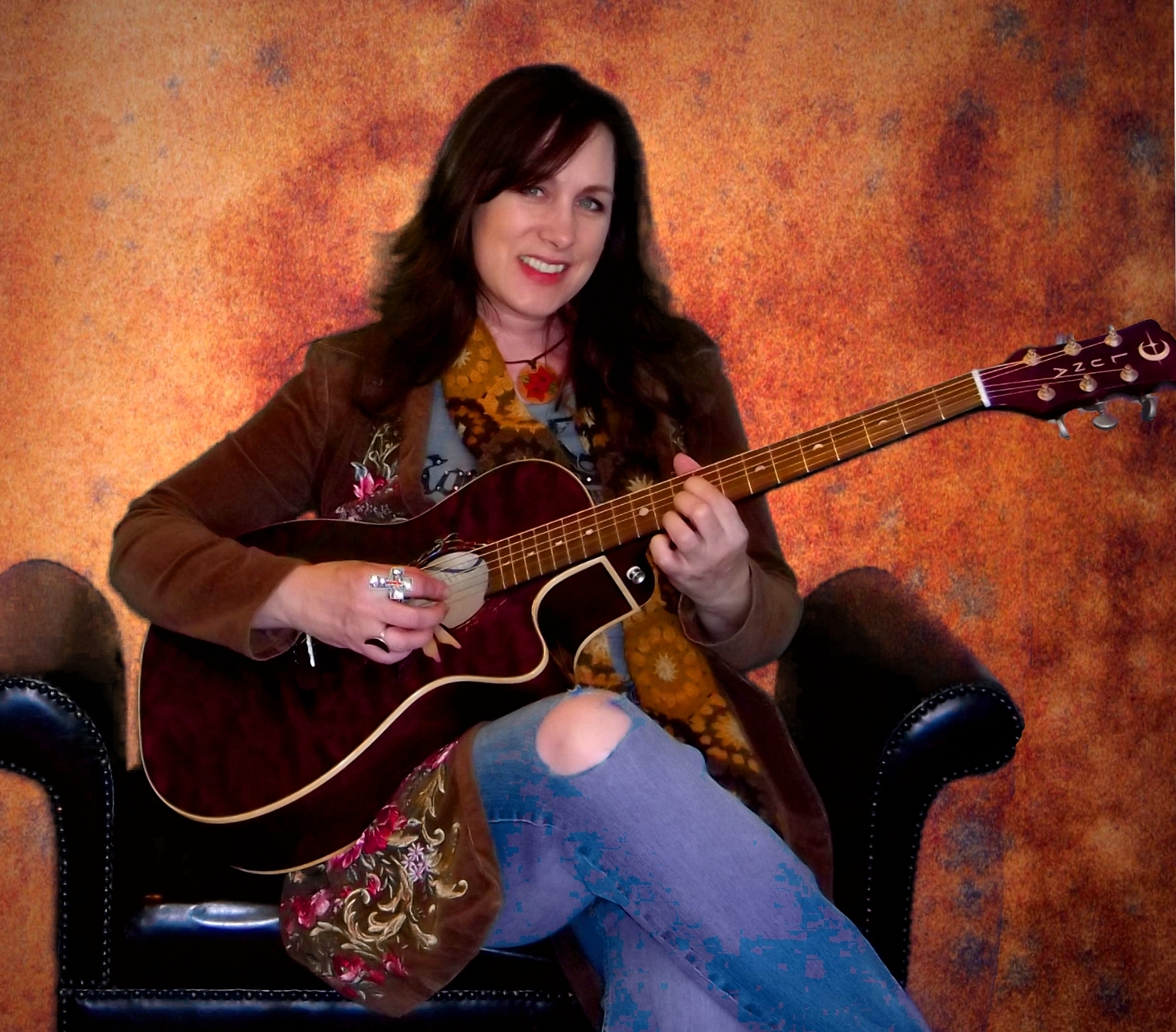 Traces of Dawn Behind the Song

Listen to the Story Behind the Song

T Dawn is one of those type of people you just fall in love with just hearing her voice. She's upbeat and extremely down to earth. This radiates [...]

BTD Music Review Blacking Out, High As the Sun